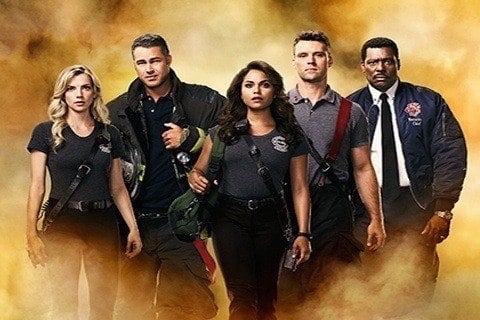 This show follows the personal and professional lives of a group of firefighters in Chicago. The series was created by Michael Brandt and Derek Haas.

Dick Wolf served as the Executive Producer of the show. The series won its first People's Choice Awards in 2016 for Favorite Dramatic TV Actor for Taylor Kinney.