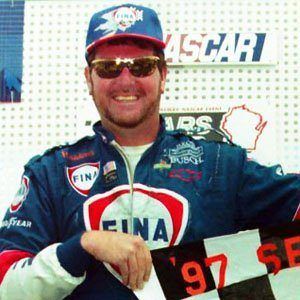 He started on the go-kart circuit when he was 12 years old.

After retiring from driving, he became an analyst for ESPN.

His sons Casey and Corey both followed in his racing footsteps.

He worked as a test driver for Richard Childress racing in 2005, driving for Kevin Harvick in the #21 United States Coast Guard Chevy.

Randy LaJoie Is A Member Of