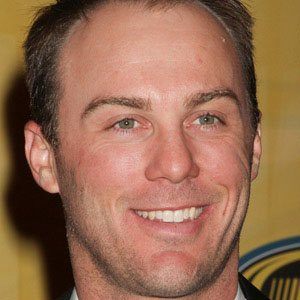 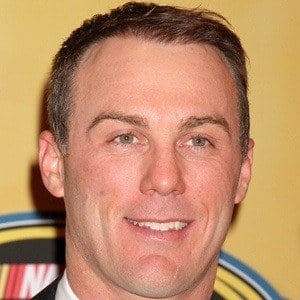 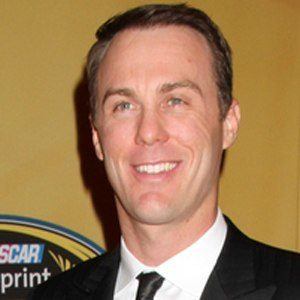 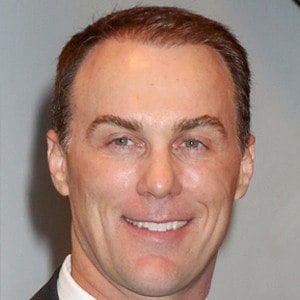 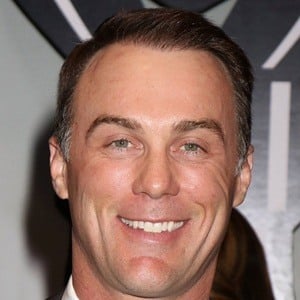 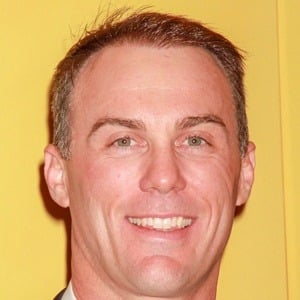 He started out in go-kart racing, winning seven championships in his teens.

Aside from his on-track success, he started the Kevin Harvick Foundation to better the lives of underprivileged children.

He married DeLana Linville on February 28, 2001. He has a son named Keelan and a daughter named Piper.

He stepped into the shoes of the great Dale Earnhardt on Richard Childress' racing team.

Kevin Harvick Is A Member Of