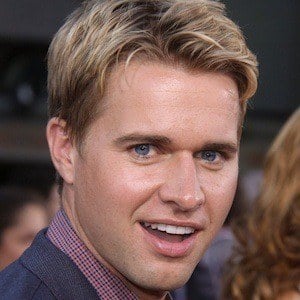 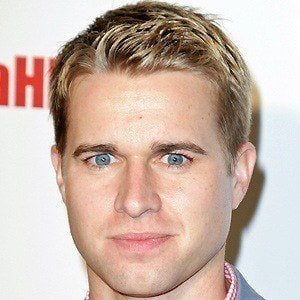 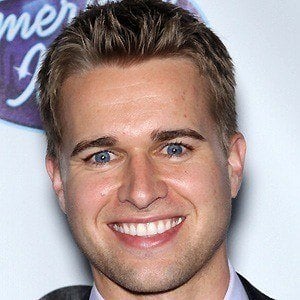 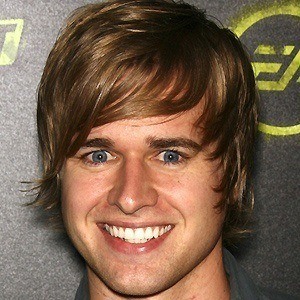 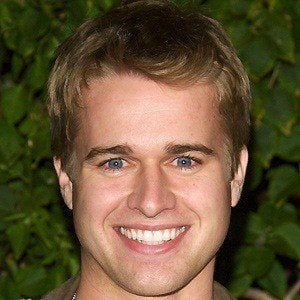 Television actor who played the role of Frank on The Secret Life of the American Teenager and was a regular on the short-lived ABC sitcom Sons & Daughters.

He appeared on Shipwrecked, a BBC reality competition series.

He appeared in the prequel to The Dukes of Hazzard.

He grew up in Oklahoma and later moved to Los Angeles to pursue an acting career. He began a relationship with model and actress Sarah Karges.

He briefly appeared on an episode of True Blood, a television series starring Anna Paquin.

Randy Wayne Is A Member Of