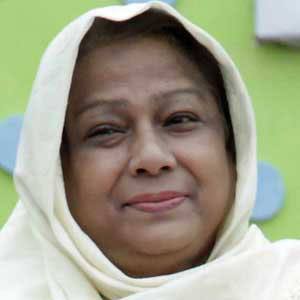 The first female chess player ever to win the National Chess Championship who has also won the British Women's Championship 3 times.

She was originally born Sayeda Jasimunnessa Khatun in Sylhet, Bangladesh.

She was given the FIDE Woman International Master title in 1985.

She and England's Mary Rudge are two of modern history's most important female chess players.

Rani Hamid Is A Member Of