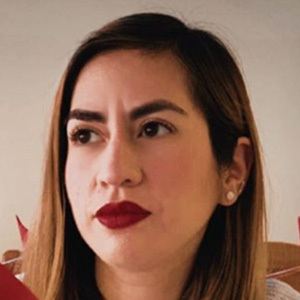 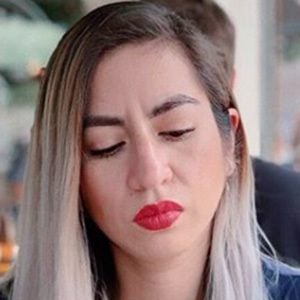 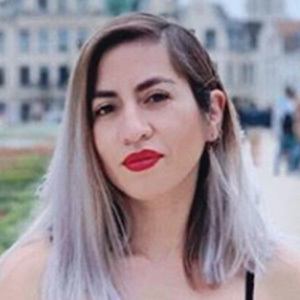 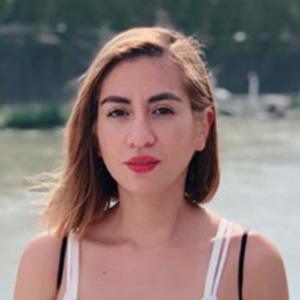 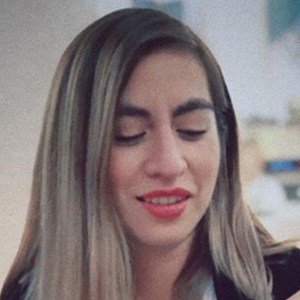 Famous for comprising one-half of the popular Viure Contigo YouTube channel. She has gained popularity there alongside her husband Diego for their personal vlogging as a married couple living in Barcelona.

She's an early childhood educator. She helped to launch her YouTube channel in June 2012.

Some of her most popular YouTube videos include "CÓMO SORPRENDER A TU CHICO" and "POR DETRÁS." She has also run her own La Kel YouTube channel, which she began in October 2015.

She and her husband Diego were in a seven-year long-distance relationship before getting married.

She and Heyitspriscila are both known for showcasing their married lives via vlogs on YouTube.

Raquel Pérez Is A Member Of