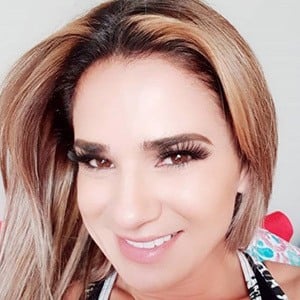 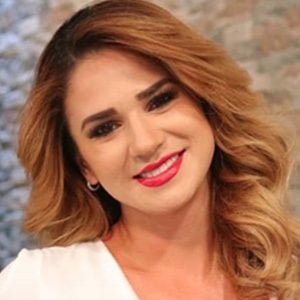 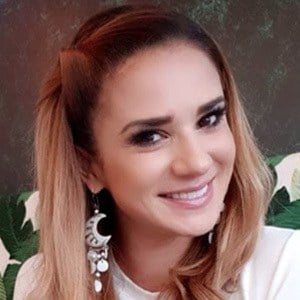 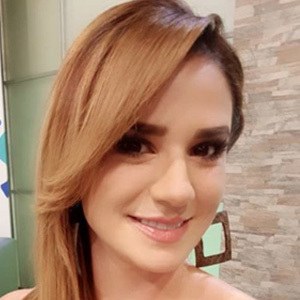 Costa Rican television show host is best known as the host of the game show A Todo o Nada.

Her show A Todo o Nada returned to the air in 2011 after a two year hiatus.

She was born in Costa Rica but has lived in El Salvador for much of her life. She has a dog named Mateo. In 2019, she became engaged to fellow TV host Roberto Acosta.

She and Brenda Kellerman are both popular Costa Rican television show hosts.

Raquel Vargas Is A Member Of