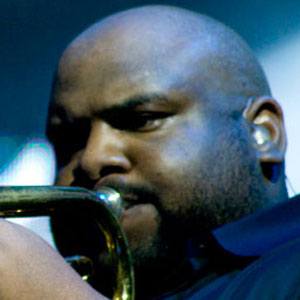 He began studying at Berklee College of Music in 1996 and graduated in 2000.

He has performed at more than four hundred Dave Matthews Band shows since 2005.

He was raised in St. Thomas in the Virgin Islands.

Ross has done session recordings for many musicians, including the band The Fugees, which was fronted by Lauryn Hill.

Rashawn Ross Is A Member Of