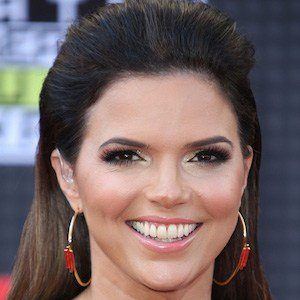 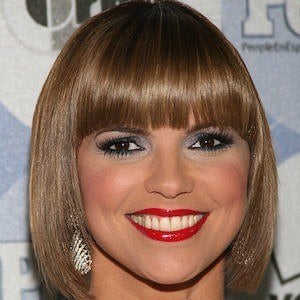 She was a model to begin her career, and worked at Sabado Gigante for ten years.

She was one of five personalities who were hosts for the show Levántate.

She was born in Cuba and would move to Miami, Florida in 1994.

She and Adamari López both became hosts for Un Nuevo Dia.

Rashel Díaz Is A Member Of