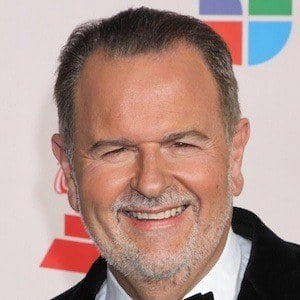 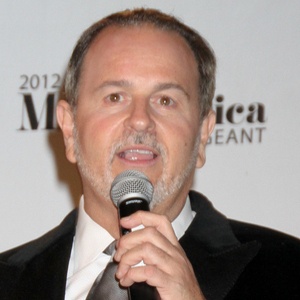 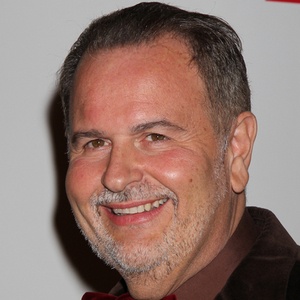 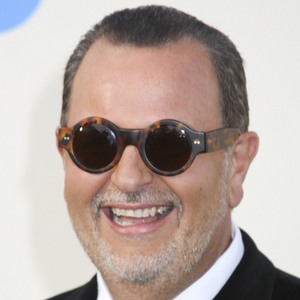 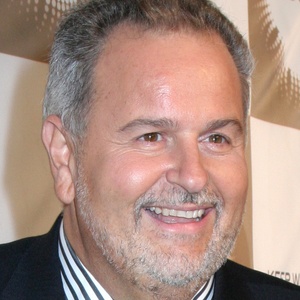 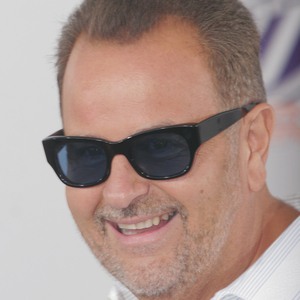 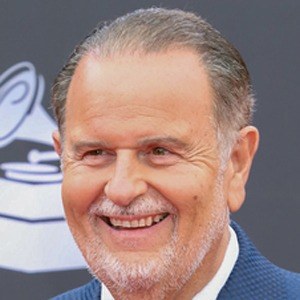 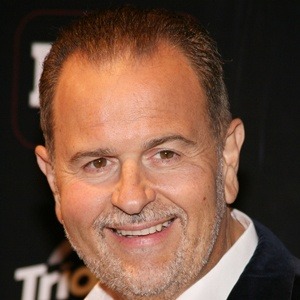 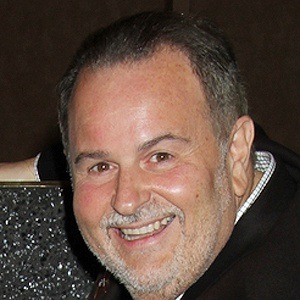 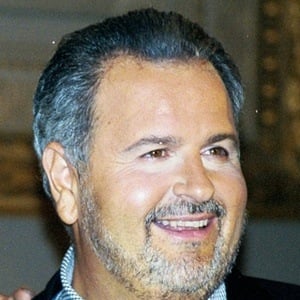 After having lived all over the world during his youth, he settled into life in the USA when he was 16. He then enrolled in classes at the Art Institute of Fort Lauderdale.

People en Espanol magazine selected him as one of the most influential Hispanics in the United States in 2008.

He married his wife Millie de Molina in 1995.

Both he and TV personality Lili Estefan have appeared on the Univision show, El Gordo y La Flaca.

Raúl De Molina Is A Member Of