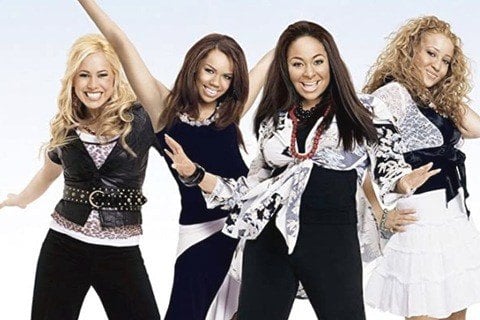 The teenage vocal trio returns in this sequel to the Disney Channel original The Cheetah Girls. The girls set out to perform at the Viva Espana festival in Barcelona.

The working title of the film was The Cheetah Girls: When In Spain. The film was directed by Kenny Ortega. The soundtrack for the film debuted at #5 on the Billboard 200 chart.