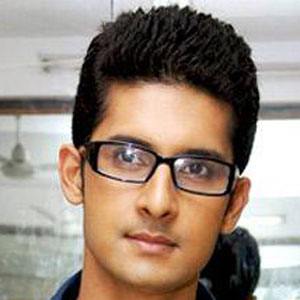 Perhaps most famous for his role as Tej in the Indian television series Saas Bina Sasural, this popular actor also appeared in such shows as Teri Meri Love Stories and Jamai Raja.

Before making his television debut in the Hindi soap opera Doli Saja Ke, he worked as a model.

He hosted the 2013 season of India's Dancing Superstar.

He and Sumona Chakravarti both appeared in a January, 2012 episode of the Indian reality series Comedy Circus.

Ravi Dubey Is A Member Of