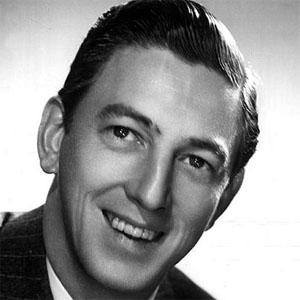 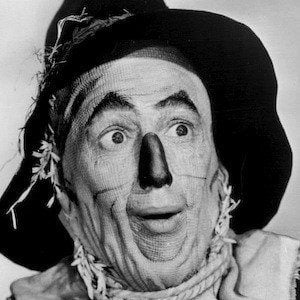 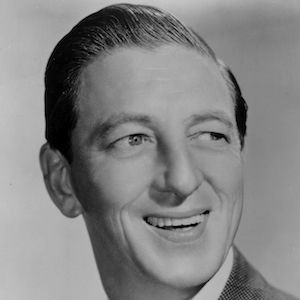 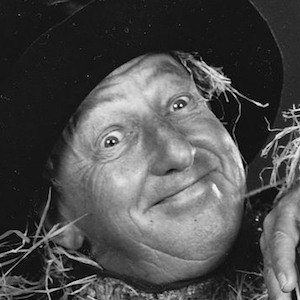 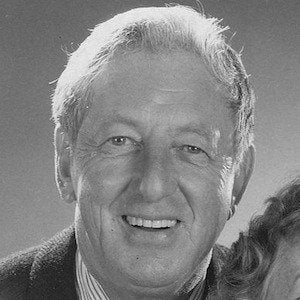 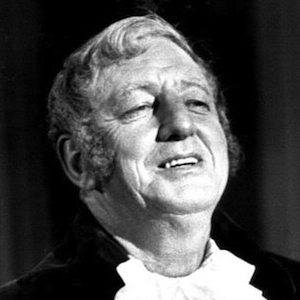 He played the iconic Scarecrow in The Wizard of Oz. His second most well known appearance was in the 1936 film the Great Ziegfeld, where he played himself.

He began his career as one-half of the Sanford & Bolger dance act. He rose to the top of the vaudeville scene by dancing at New York's Palace Theater.

He performed in a number of Broadway musicals, including Life Begins at 8:40, On Your Toes and Where's Charley?, the latter of which earned him a Tony Award for Best Performance by a Leading Actor in a Musical.

He married Gwendolyn Rickard in 1929. His mother was Anne Wallace and his father was James Edward Bolger. They raised him in Massachusetts.

His scarecrow character in The Wizard of Oz famously yearned for a brain while Jack Haley's Tin Man wished for a heart.

Ray Bolger Is A Member Of