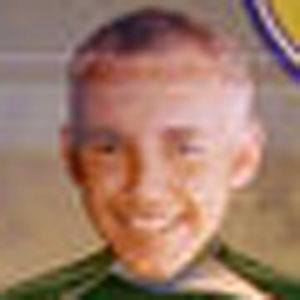 The well-known voice of Today FM who hosts The Ray D'Arcy Show.

He started his entertainment career as a disk jockey at age 15.

He is known to television audiences for presenting the series You're a Star from 2003 to 2005.

He has two children with Jenny Kelly.

He has had many notable guest on his radio program, including reality star Pixie McKenna.

Ray Darcy Is A Member Of