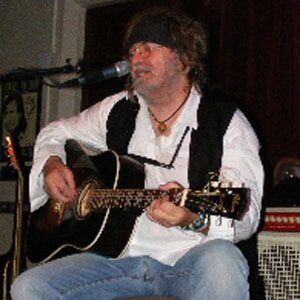 Veteran Texas Country musician who recorded albums spanning four decades and who released the song "Up Against the Wall, Redneck Mother."

His early albums, mixing country with folk and blues, were ahead of their time and not yet appreciated by mainstream audiences.

Popular among the progressive country crowd, he formed what may have been the first cowpunk band, The Cowboy Twinkies.

He was born in Soper, Oklahoma, and grew up in nearby Hugo before moving to South Dallas, Texas.

He paved the way for future generations of country rockers, like cowpunk musician Maria McKee.

Ray Wylie Hubbard Is A Member Of