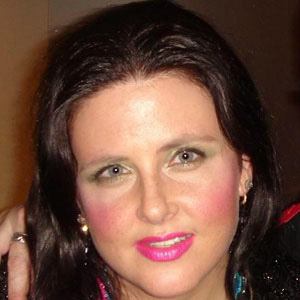 Singer of the UK hit "Show Me Heaven" who co-founded the country and rock band Lone Justice.

She started the cowpunk band Lone Justice in 1982, with the group releasing two albums and opening once for the band U2.

She contributed to works by other musicians, including penning Feargal Sharkey's #1 hit "A Good Heart" and singing a duet with Dwight Yoakam for his 1986 debut album.

Her half brother, Bryan MacLean, was the guitarist for Love. The two often played duets as teenagers.

She sang "If Love Is a Red Dress (Hang Me in Rags)" for Quentin Tarantino's 1994 film Pulp Fiction.

Maria McKee Is A Member Of