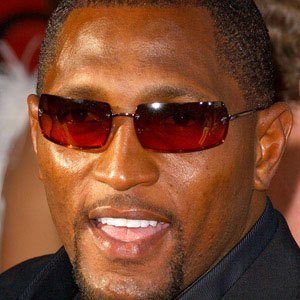 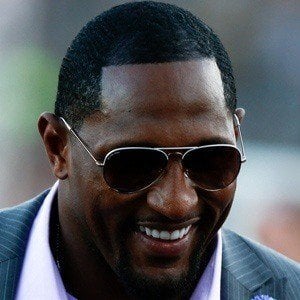 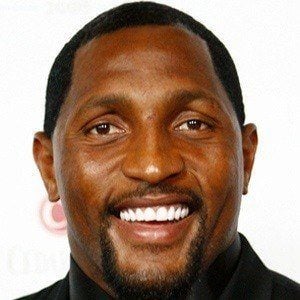 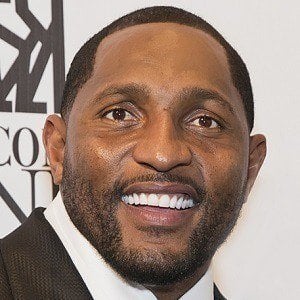 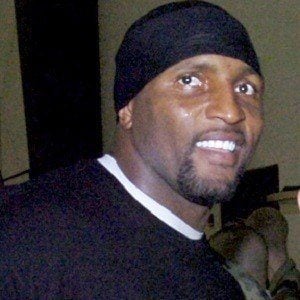 Legendary Baltimore Ravens linebacker and 13-time Pro-Bowler who was named the MVP of Super Bowl XXXV. He received the NFL's Defensive Player of the Year award in 2000 and 2003.

At the University of Miami, he led the Big East conference in tackles during his sophomore and junior year seasons.

Throughout his 17-year career with the Baltimore Ravens, he had over 2,000 tackles while playing in 228 regular season games.

He dated Tatyana Renee McCall, whom he met at the University of Miami, for over ten years. He has three daughters and three sons.

He and Ray Rice led the Ravens to Super Bowl victory in 2013.

Ray Lewis Is A Member Of