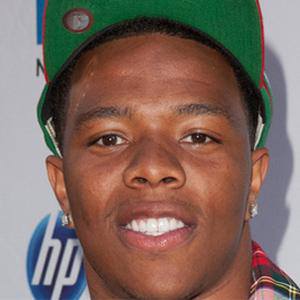 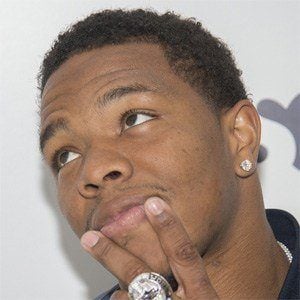 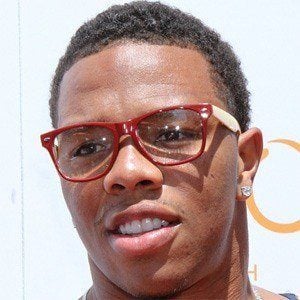 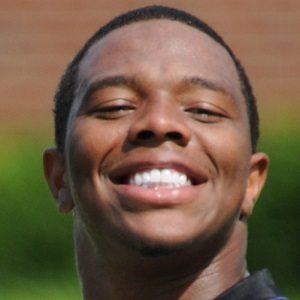 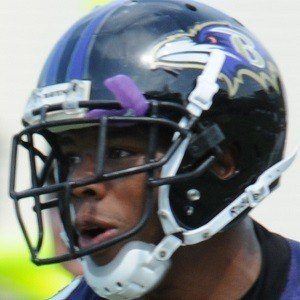 NFL running back who helped lead the Baltimore Ravens to a Super Bowl title in 2013. He rushed for over 1,000 yards four straight years from 2009 to 2012. In February 2014, he was arrested for assaulting his fiancee, Janay Palmer, and subsequently suspended indefinitely from the NFL and cut by the Ravens.

He lost his father and his cousin by the time he was 11 and survived with his 3 siblings off of his mom's special education teacher salary.

He had a standout career at Rutgers University and was drafted in the 2nd round by the Ravens in 2008.

He was raised by his mom alongside his three siblings in New Rochelle. He married Janay Palmer in 2014 and he has a daughter named Rayvan.

He shared time with Willis McGahee for a few years in the Ravens backfield.

Ray Rice Is A Member Of