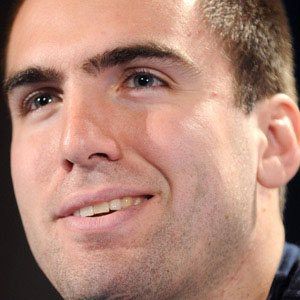 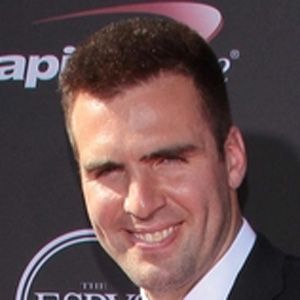 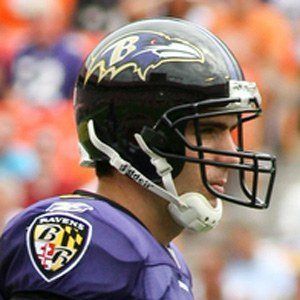 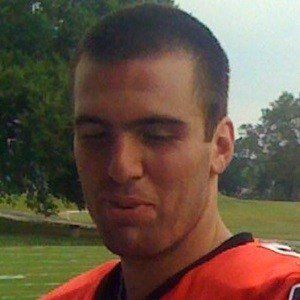 Quarterback who was named MVP of Super Bowl XLVII after leading the Baltimore Ravens to a 34-31 victory over the San Francisco 49ers.

He married Dana Grady in 2011 and he has two sons named Stephen and Daniel.

Joe Flacco Is A Member Of