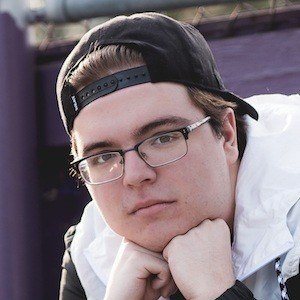 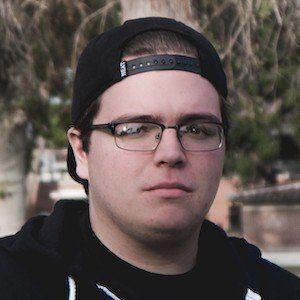 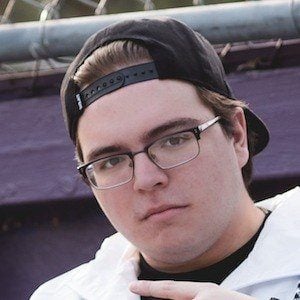 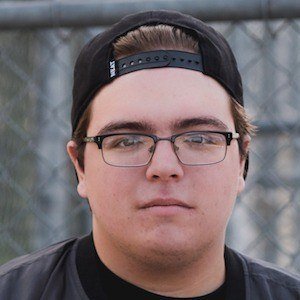 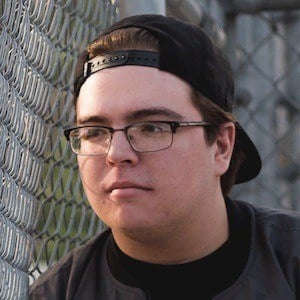 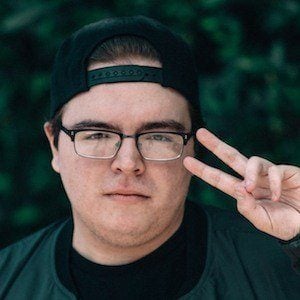 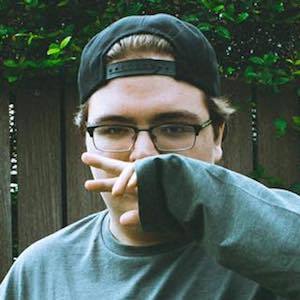 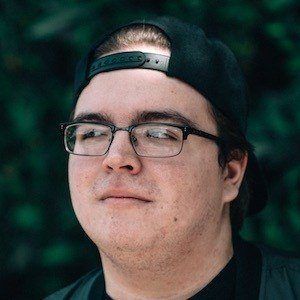 Electronic and dance music producer whose work has been supported by the likes of Diplo, Porter Robinson, and Dillon Francis. In 2017 he performed live at the Toxic Summer massive rave in San Jose, California.

He began producing music at the age of 12.

His debut EP Bipolar was released to critical acclaim.

He is originally from Long Island, New York.

In June of 2017 he was photographed with fellow producer Borgore.

Ray Volpe Is A Member Of