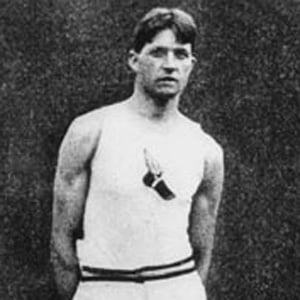 He attended Purdue University and received a graduate degree in engineering.

He contracted polio at the age of seven and was told that he was going to spend the rest of his life in a wheelchair.

His eight gold medals in individual events was second only to Michael Phelps' 11 gold medals.

Raymond Clarence Ewry Is A Member Of