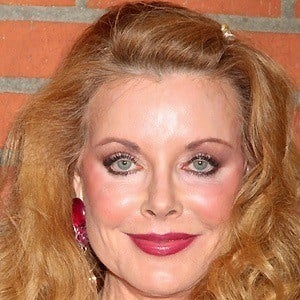 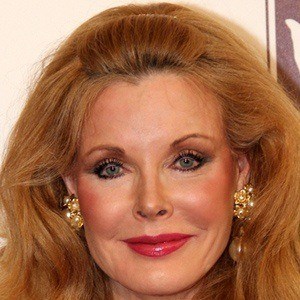 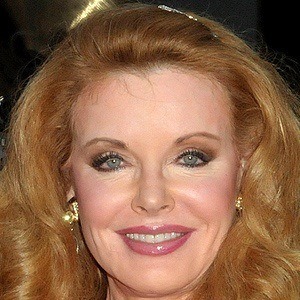 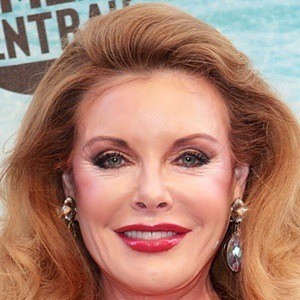 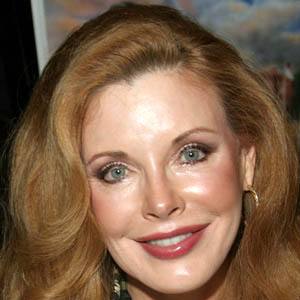 American actress and country singer who played the role of April Curtis on the second season of Knight Rider.

She studied piano and vocal performance at the University of North Texas and moved to New York City after her graduation.

Her television credits include roles on Magnum P.I., Cheers, and General Hospital.

She married Bob Vassallo in the early 1980s. The couple later divorced.

She was a featured singer with the U.S. Air Force Band at a World War II veterans' ceremony, which was officiated by former U.S. President George Bush.

Rebecca Holden Is A Member Of