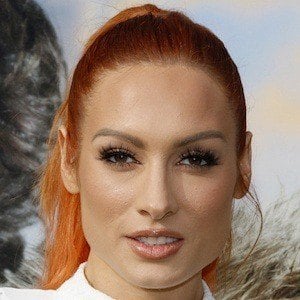 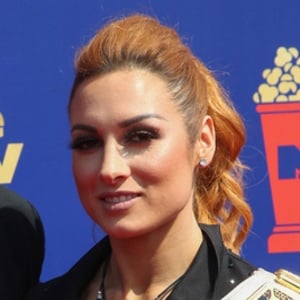 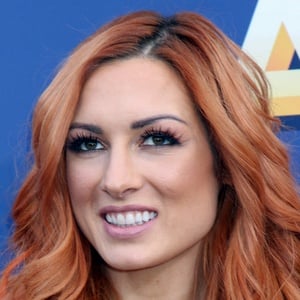 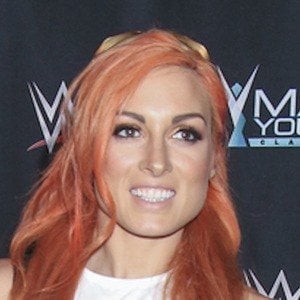 Born Rebecca Quin, she is an Irish professional wrestler who signed to WWE's NXT territory as Becky Lynch in 2013 after wrestling around the world in places like Japan and North America. Before joining NXT, she was a World Queens of Chaos Champion and a SuperGirl Wrestling Champion.

She competed in sports like swimming and basketball as a child and earned a brown belt in submission wrestling.

She nearly retired from professional wrestling in 2006 after suffering damage to her eighth cranial nerve. She eventually returned to the industry as a manger in the Shimmer Women Athletes promotion in 2011.

Her brother is also a professional wrestler and performs under the ring name Gonzo de Mondo. She dated MMA fighter Luke Sanders in 2016. She got engaged to WWE wrestler Seth Rollins in August 2019, and married in June 2021. She and Rollins welcomed their first child together, a daughter named Roux, in December 2020.

She defeated Summer Rae in a June 2014 episode of WWE NXT.

Becky Lynch Is A Member Of