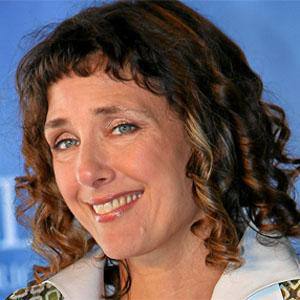 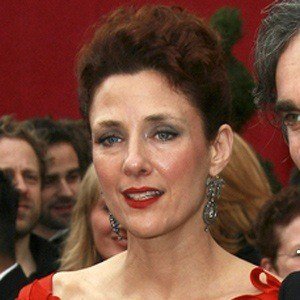 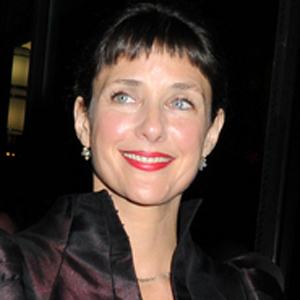 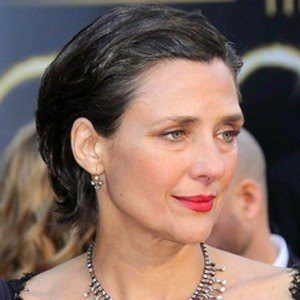 Screenwriter who is best known for Personal Velocity: Three Portraits and The Ballad of Jack and Rose, among others.

She matriculated from Yale University, where she concentrated in Art.

She entered the industry as an actress, receiving her first role in the TV movie, The Murder of Mary Phagan.

She married actor in 1996 and the couple had two sons together. Her father was acclaimed playwright, .

Actress Maria Bello appeared in her film, The Private Lives of Pippa Lee.

Rebecca Miller Is A Member Of