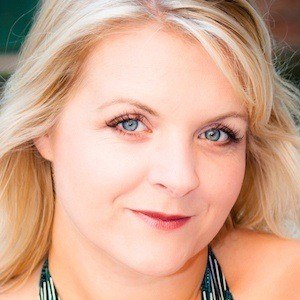 Otherwise known as the People's Soprano, she is a classical singer renowned around the United Kingdom. Her 2014 album Dare to Dream charted at number 1 on the UK Classics chart. She is also well known for performing the national anthem at Rugby League World Cup matches.

She began singing at thirteen and later earned a spot at the National Youth Music Theatre.

She released the charity single "Wonderful Dream" by the late Melanie Thornton in 2013.

She hails from Exmouth, Devon.

She has sung with a variety of popular singers including Alfie Boe, Russell Watson, and Aled Jones.

Rebecca Newman Is A Member Of