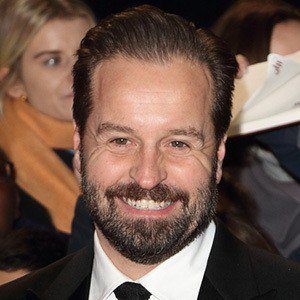 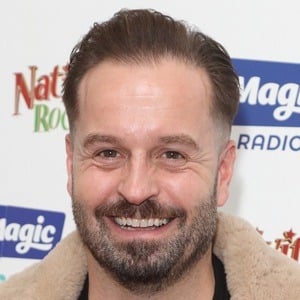 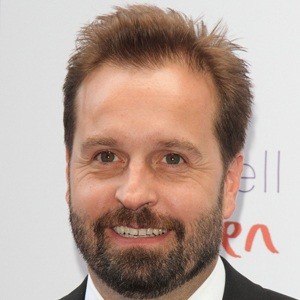 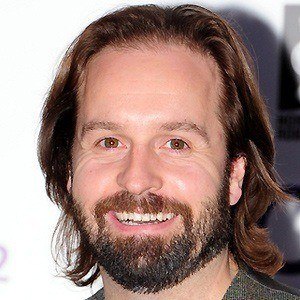 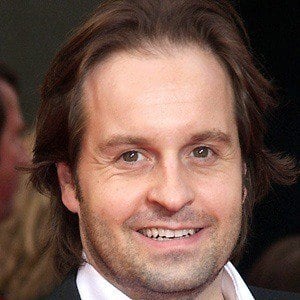 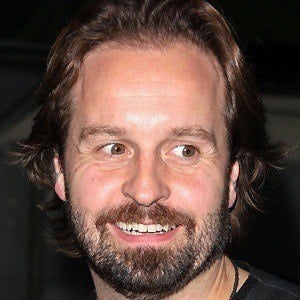 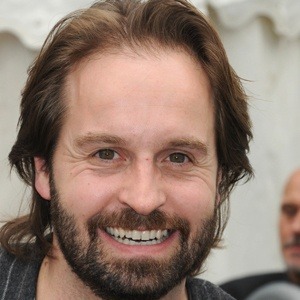 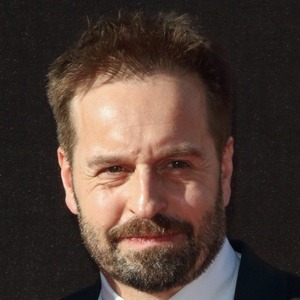 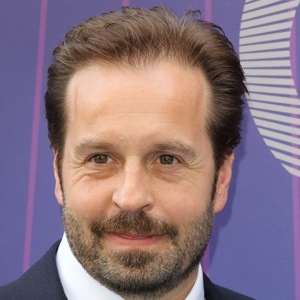 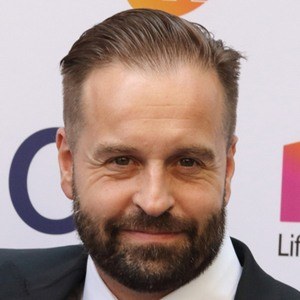 Male tenor singer who played the role of Jean in the Broadway musical production of Les Miserables.

He attended the Royal College of Music where he studied singing.

He was selected as ambassador for The Prince of Wales Arts & Kids Foundation.

He had two children named Grace and Alfred with his wife Sarah, whom he married in 2004.

He has performed for Elizabeth II.

Alfie Boe Is A Member Of