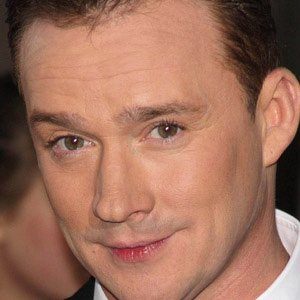 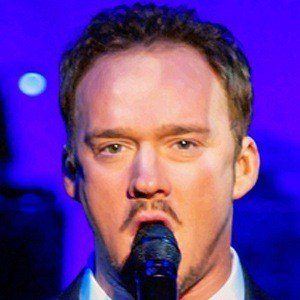 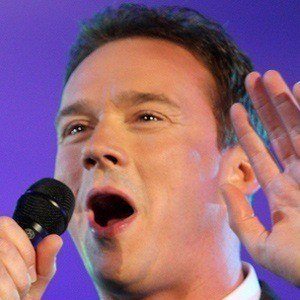 English singer whose debut album The Voice was released in 2001 and released an autobiography called Finding My Voice. He won Album of the Year at the Classical BRIT Awards in 2001 and the following year.

To support his family early in his singing career, he would perform covers of such artists as Elvis Presley and MC Hammer at North West England clubs.

He performed at the opening game of the Rugby League Challenge Cup at Wembley Stadium.

He has two daughters from a previous marriage. In 2015 he married Louise Harris.

He performed the song "Where My Heart Will Take Me," which was written by Diane Warren.

Russell Watson Is A Member Of