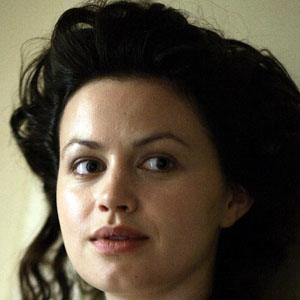 Though she also appeared in Starlings, Lark Rise to Candleford, and a 2008 television movie version of Wuthering Heights, this British stage and screen actress is perhaps most famous as the star of the 2007 BBC Four version of Fanny Hill.

After performing with the National Youth Theatre, she earned a degree from Rose Bruford College.

She played the role of Becci in the 2009 made for television movie Caught in a Trap.

She met her husband, fellow actor Harry Hadden-Paton, while she was in a London West End production of The Importance of Being Earnest.

She co-starred with Alison Steadman in Fanny Hill.

Rebecca Night Is A Member Of