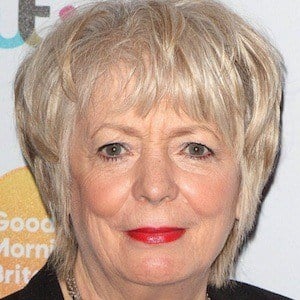 She appeared in stage productions of Nuts in May and starred on The Singing Detective and in Pride and Prejudice. She hit her prime with her role in Abigail's Party, playing Beverly.

Her first stage role was in a production of The Prime of Miss Jean Brodie, where she played the seductive Sandy.

Though mostly known for her stage work, she had an acclaimed role as the mother of Michael Gambon's character on The Singing Detective.

Her husband, Mike Leigh, was the director of Home Alone.

She was in the 1995 BBC production of Pride and Prejudice with Jennifer Ehle and Colin Firth.