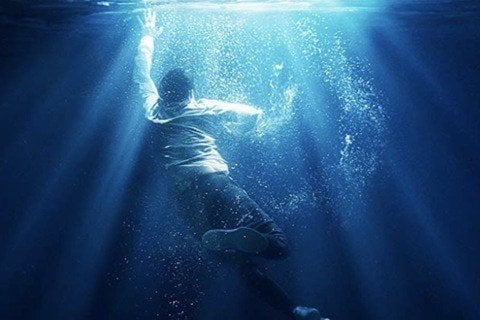 Faith based film about a young teenager who was seemingly dead from drowning until his mother enters the room and prays loudly. It is based on Joyce Smith's book The Impossible.

The film's trailer broke a record with 30 million views on Facebook in 48 hours. The film is executive produced by NBA superstar Stephen Curry.