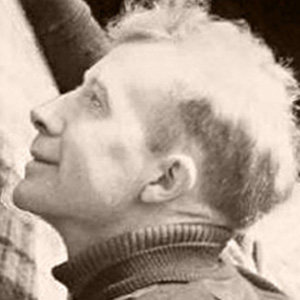 Legendary and important Canadian-American horse jockey who is most famous for riding Seabiscuit.

He had trouble getting a fair chance as a jockey because he was considered very large at 5'6.

He became a founding member of the Jockey's Guild in 1940.

His family immigrated to the Americas from Ireland.

He was famously portrayed by actor Tobey Maguire in the feature film Seabiscuit.

Red Pollard Is A Member Of