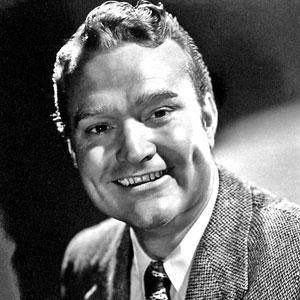 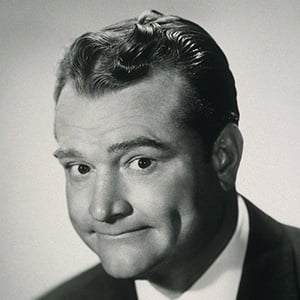 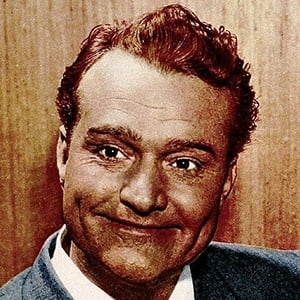 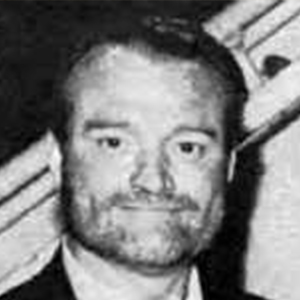 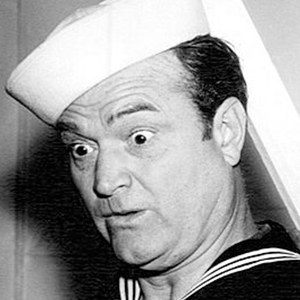 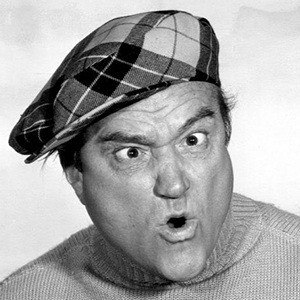 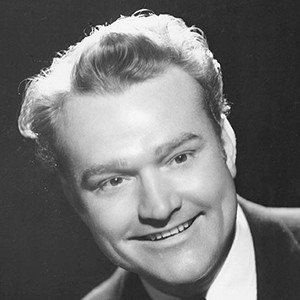 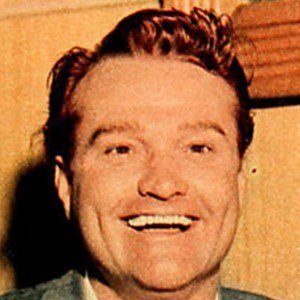 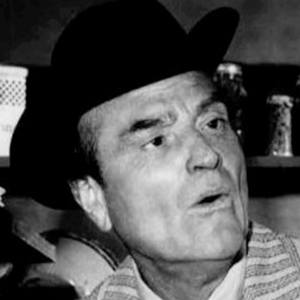 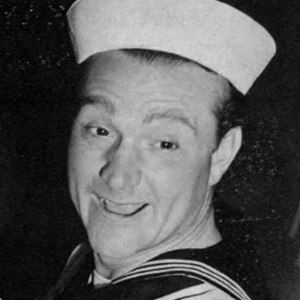 Actor known as a TV clown who portrayed Clem Kadiddlehopper in The Raleigh Cigarette Program. He's also notable for hosting his self-titled show called The Red Skelton Show. He was a long-time national radio and television star for 34 years.

After the death of his father, he first started work at the age of seven as a newspaper salesman. His first audition was at age 10 for a role in a medicine show.

He was perhaps most popular for his artworks of clowns, which was said to have earned him more money than his acting work.

He married twice before marrying Lothian Toland in 1973. He had two children.

He had Mickey Rooney guest star on his television show.

Red Skelton Is A Member Of