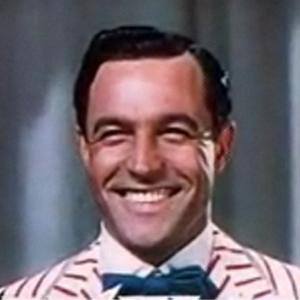 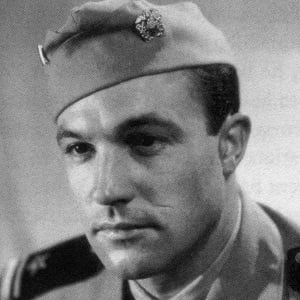 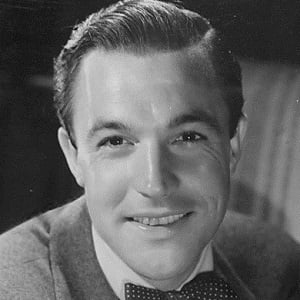 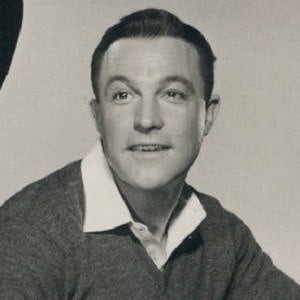 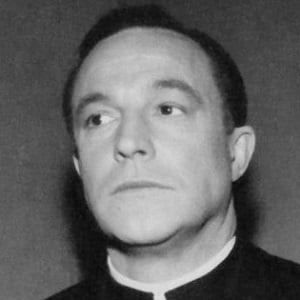 Popular actor and dancer who choreographed his own dance routines in such hit 1940s and '50s films as Singin' in the Rain, Anchors Aweigh, An American in Paris and On the Town. He was ranked 15th on the American Film Institute's list of the Greatest Male Stars of All Time in 1999.

While attending the University of Pittsburgh, he became involved in the Cap and Gown Club, a group that staged and produced original comedic musical productions.

In 1952, he received an Academy Honorary Award for his career accomplishments.

He co-starred with Debbie Reynolds in the 1952 classic Singin' in the Rain.

Gene Kelly Is A Member Of