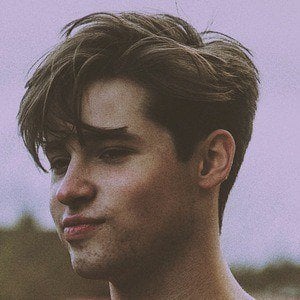 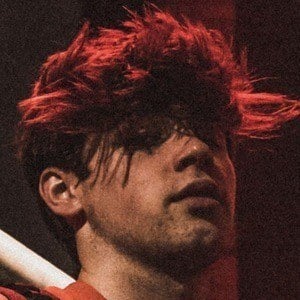 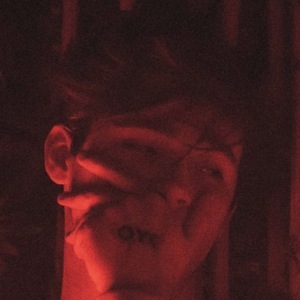 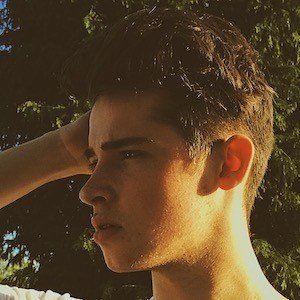 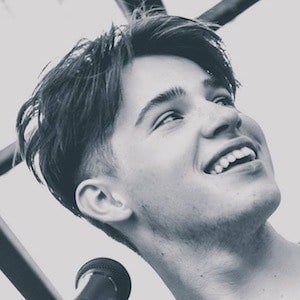 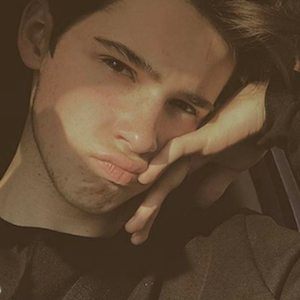 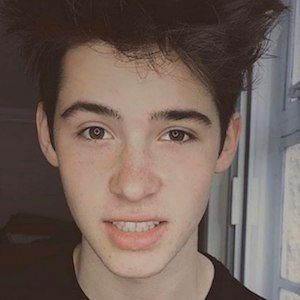 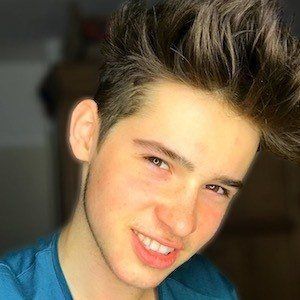 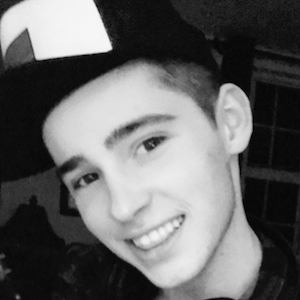 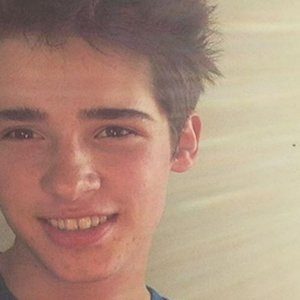 Singer who performed on The X Factor (UK), singing the song "Lover" by Taylor Swift. He released his debut album Capital Letters in 2019.

His mother's name is Gayle and he has two siblings, a brother named Alan and a sister named Sabrina.

He and Matt Terry both appeared on The X Factor (UK).

Reece Wiltshire-Fessey Is A Member Of