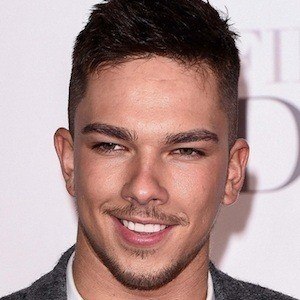 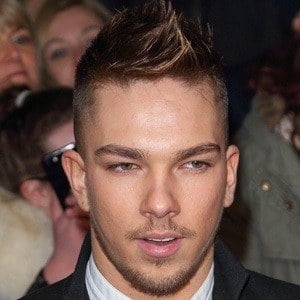 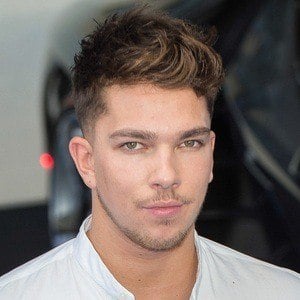 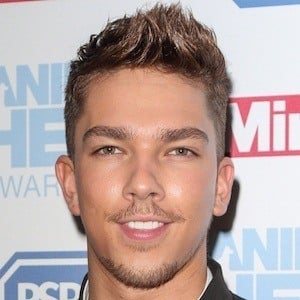 British singer who rose to fame after winning the 13th season of The X Factor (UK) in 2016. On the show, he earned legions of fans for his renditions of songs like Ben E. King's "Stand by Me" and Grace Sewell's "You Don't Own Me."

He worked as a waiter in Bromley, England. He attended the D&B Academy of Performing Arts in Kent.

He was named a "Scherzy Boy" by judge Nicole Scherzinger.

He has dated Jasmine Avis.

He competed against the likes of Emily Middlemas on The X Factor.

Matt Terry Is A Member Of