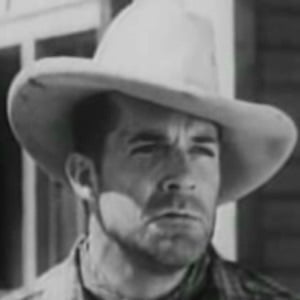 Model and actor of the silent film era before his transition to sound films, often appearing as villains in westerns and crime dramas. His films include The Singing Fool and Red River Robin Hood.

He served in the U.S. Navy during World War I, before attending the University of Utah and graduate school at Harvard University.

His first appearance in a sound film was in the 1928 musical drama, The Singing Fool.

He was born Hermon Reed Howes.

He starred with Clara Bow in the silent film, Rough House Rosie.

Reed Howes Is A Member Of