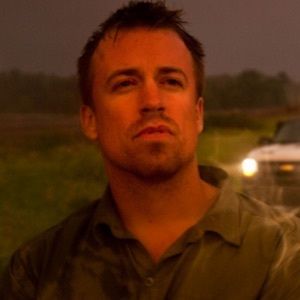 He became interested in weather when he was a child and won the national championship in the tree identification event at the 1996 Science Olympiad.

He earned a B.S. and M.S. after studying meteorology at the University of Oklahoma.

He grew up with family in Grand Rapids, Michigan. He got engaged to meteorologist Maria Molina in 2014 and they married in December of 2015.

He has been featured in a Discovery Channel series like Marc Veyrat, who appeared in Discovery Atlas: France Revealed.

Reed Timmer Is A Member Of