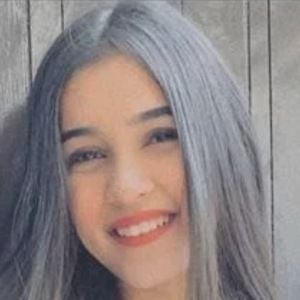 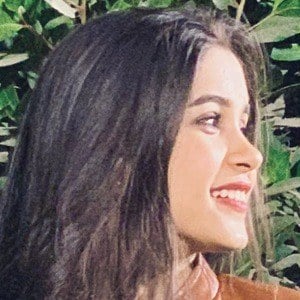 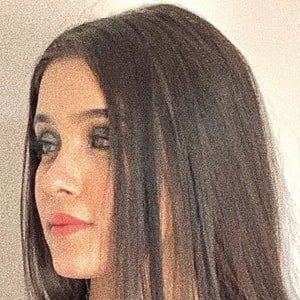 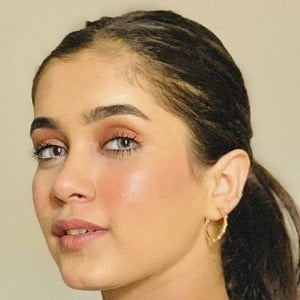 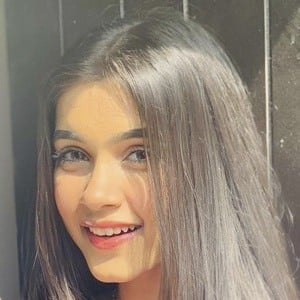 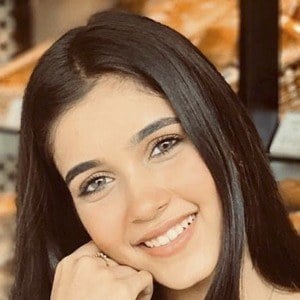 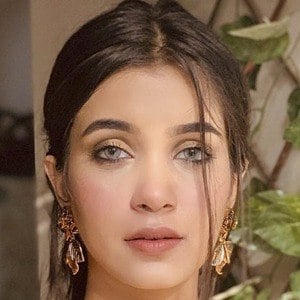 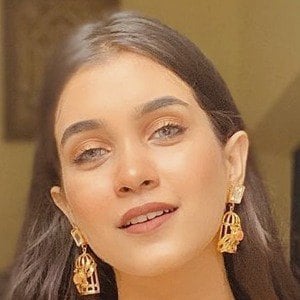 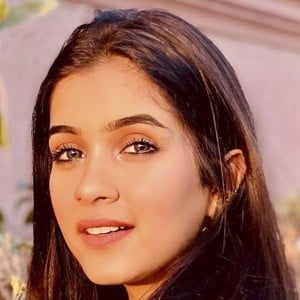 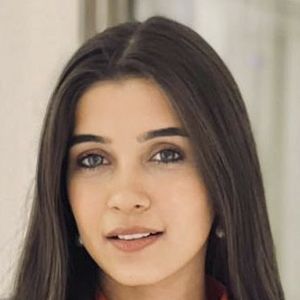 Pakistani social media star who is famous for her Reeja_Jay.Official Instagram account. She has gained over 650,000 followers there for her lip-sync vignettes often made with musical.ly.

She has also seen her reejajeelani TikTok channel earn more than 1.1 million fans.

She was originally born and raised in Pakistan and has two sisters and a brother.

She and Manav Chhabra have collaborated on musical.ly lip sync duets.

Reeja Jeelani Is A Member Of