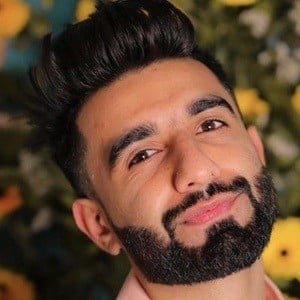 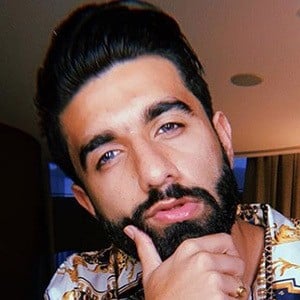 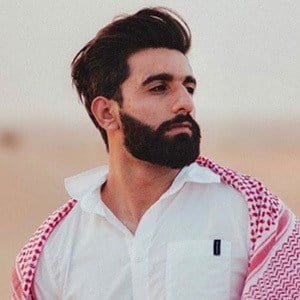 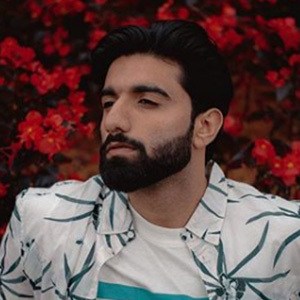 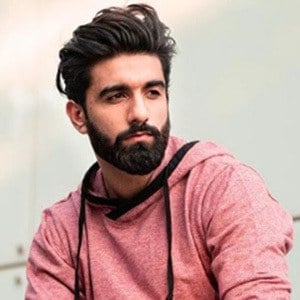 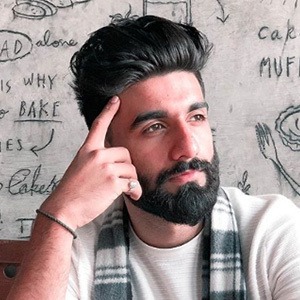 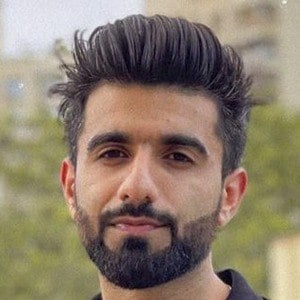 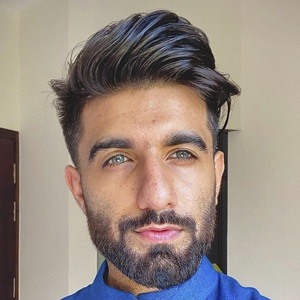 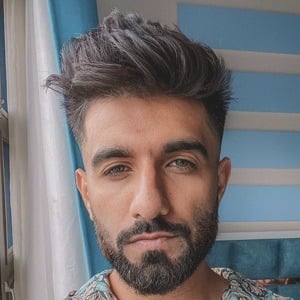 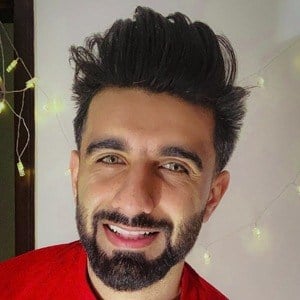 Official TikTok representative for the country of India whose videos on the platform range from comedy to transition to music-oriented content and more. He would rack up more than 6 million fans to his mr.mnv account, and was officially crowned in October of 2017.

He first began publishing TikTok content in December of 2016, back when the app was known as musical.ly. His first video was captioned as "inspired by @CameronDallas, and included the G-Eazy song "Me Myself and I" featuring Bebe Rexha.

In February 2021, he posted an Instagram photo of him giving his mother a car for her birthday.

He has worked in collaboration with fellow social star, as well as actress, Aashika Bhatia.

Manav Chhabra Is A Member Of