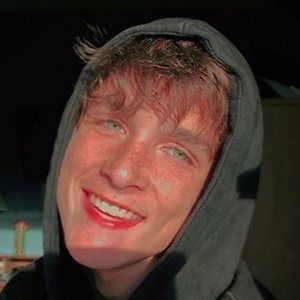 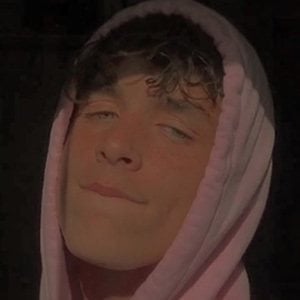 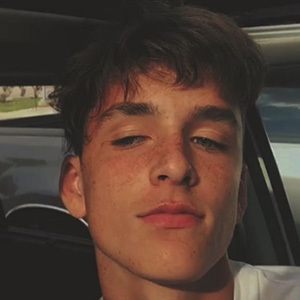 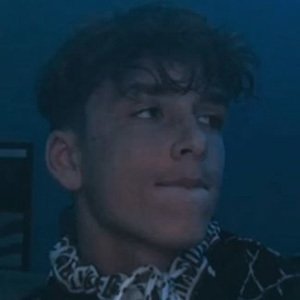 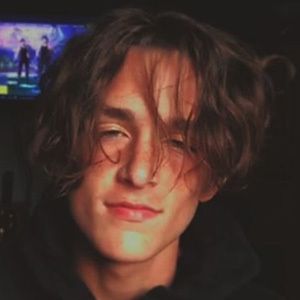 American video creator on the platform TikTok who had earned north of 100,000 fans before his r͓̽eesed͓̽idi͓̽t account disappeared. He was known as reesedidit on Instagram as well.

He went by reeseforreal on Snapchat. He earned more than 30,000 followers on Instagram.

Both he and fellow TikTok star Austin Williams grew up in Texas.

Reese Elkins Is A Member Of