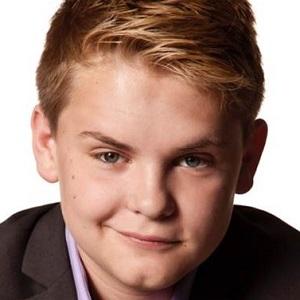 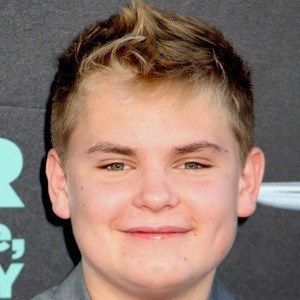 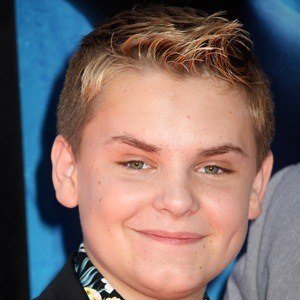 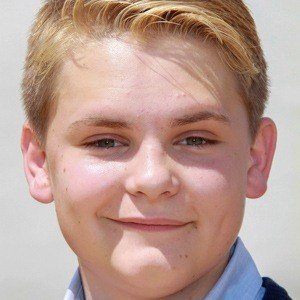 Most well known for his role as Munch in the feature film Earth to Echo, he was also cast in a small role in the Disney film Alexander and the Terrible, Horrible, No Good, Very Bad Day.

Before Earth to Echo, he had been acting for about 6 years.

He provided his voice for multiple characters in the video game The Elder Scrolls V: Skyrim.

His father works in the entertainment industry. He has a brother named Ryan. He is from Glendale, Arizona.

He starred alongside Teo Halm in the 2014 film Earth to Echo.

Reese Hartwig Is A Member Of