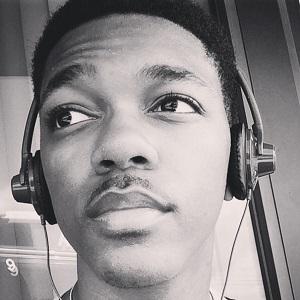 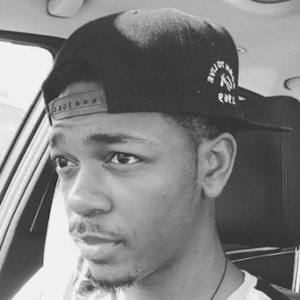 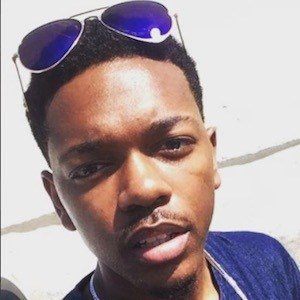 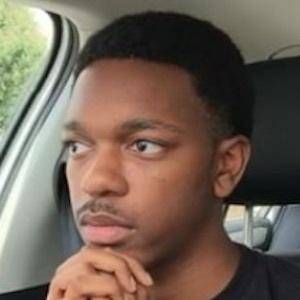 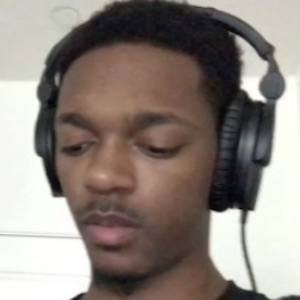 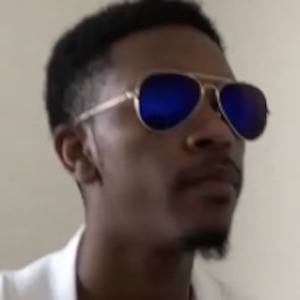 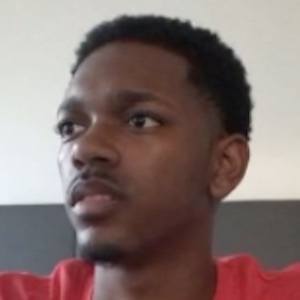 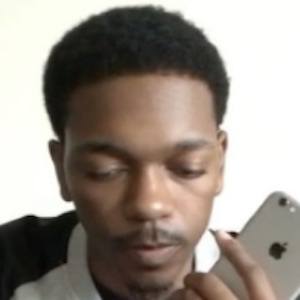 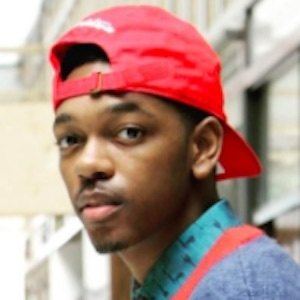 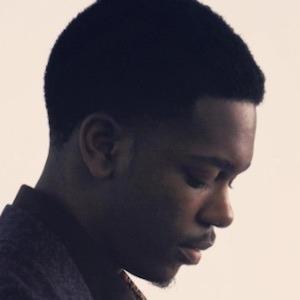 Musician and social media star who became known for creating comedic characters on Vine, where he accumulated more than 3 million followers. He also has large followings on YouTube, Instagram, and SoundCloud.

He shares his music on SoundCloud, releasing tracks by the names of "M.O.H." and "Rumours," the latter song becoming available on iTunes as well. He has more than 1.3 million subscribers on YouTube and 2.2 million followers on Instagram.

He is a native of New Jersey.

He tagged LiveLikeDavis, Gary Rojas, and Sonyae Elise in a video called "Behind the Scenes."

Reggie Couz Is A Member Of