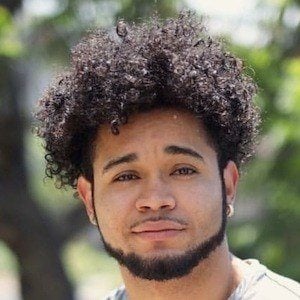 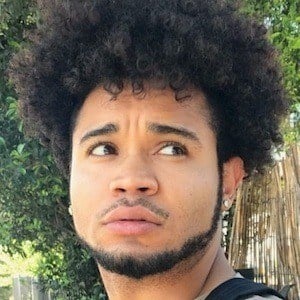 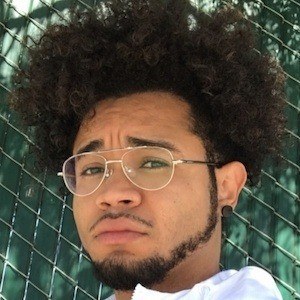 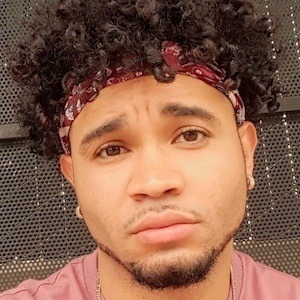 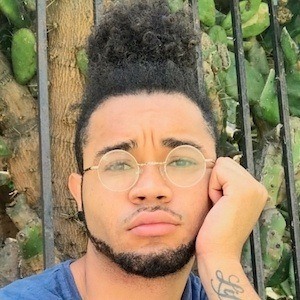 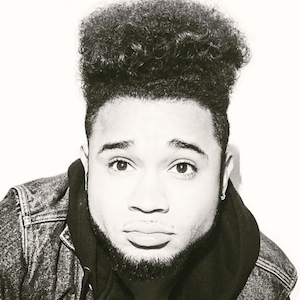 He's originally from Texas; but has also lived in Los Angeles, California. He grew up alongside his two brothers, Sherell Moore and Lorenzo Brown, and his sister, who is model and YouTube star Jasmine Brown.

He and Aaron Fuller are both internet sensations who rose to fame on Instagram.

Reggie Moore Is A Member Of