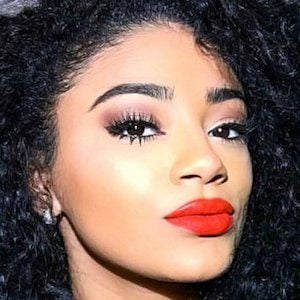 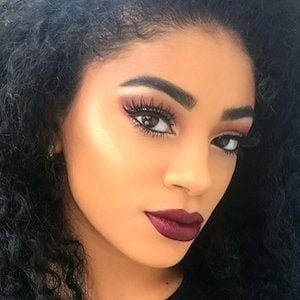 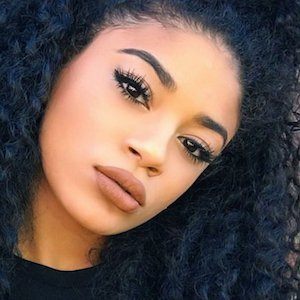 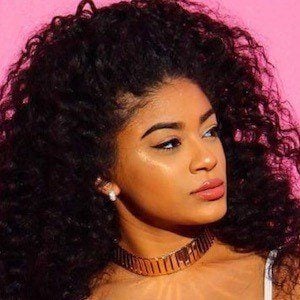 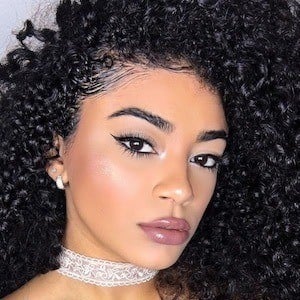 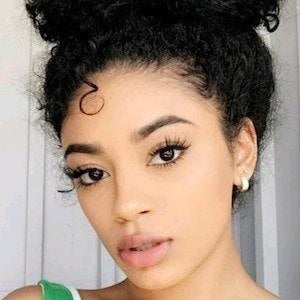 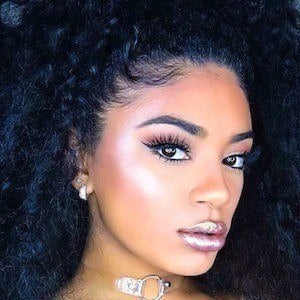 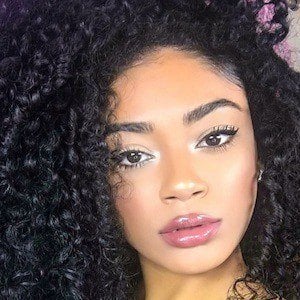 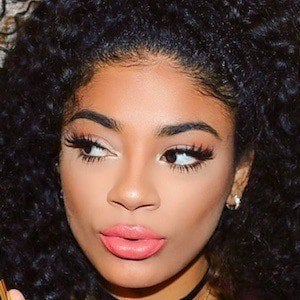 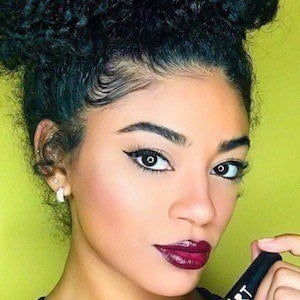 Model and YouTube star otherwise known as JasMeannnn who gained popularity posting vlogs, tags, and beauty tutorials to more than 2.3 million subscribers. She was also a winner of the 2015 Wet Seal Model Search and one of 10 winners of the Tyrabeauty model search 2017 campaign. She signed with LA Models in 2016.

During high school, she reached nationals in gymnastics as one of only 13 girls to represent Texas.

She is also widely popular on Instagram with over 1.3 million followers. She released a clothing line with Love Culture that sold out within hours of its March 20, 2017 release. She also collaborated with Eylure London to launch her own eyelash line in December 2017.

She has featured her brother, Reggie Moore, in multiple videos on her YouTube channel. She has two other brothers named Lorenzo and Sherell. She previously dated Cory Allen Ward; but they later broke up in early 2018.

She was a winner of the Tyrabeauty model search hosted by supermodel Tyra Banks herself.

Jasmine Brown Is A Member Of