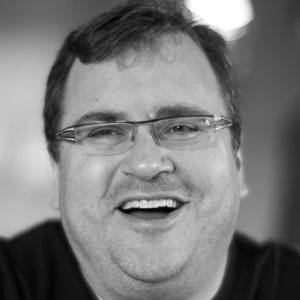 Co-founder of the social networking site LinkedIn.  He later became a VC with Greylock Partners and invested in several successful tech companies including Airbnb.

He won a Marshall Scholarship and a Dinkelspiel Award from Stanford before earning a Master of Arts degree in Philosophy from Oxford University.

He was a noted philanthropist who served on the board for Do Something, an organization aimed at helping young people enact social change.

He arranged the first meeting between Facebook founder Mark Zuckerberg and an early Facebook investor who contributed $500,000.

Reid Hoffman Is A Member Of