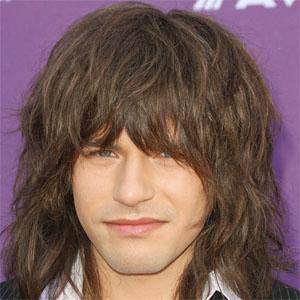 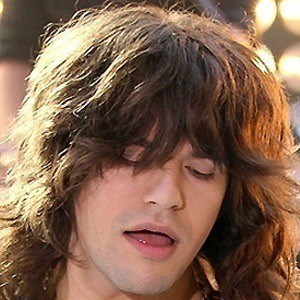 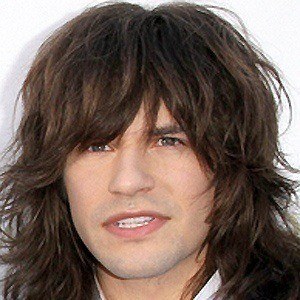 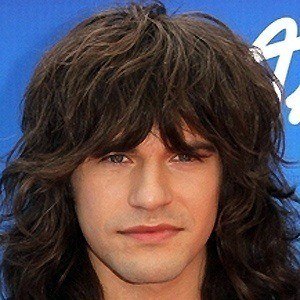 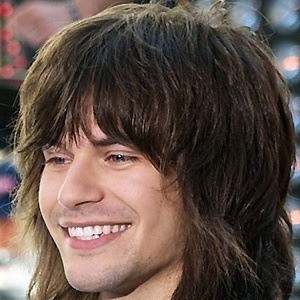 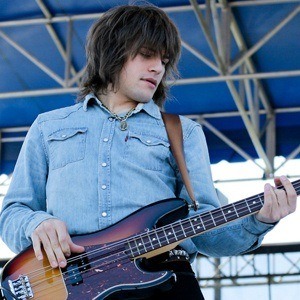 Bassist for The Band Perry who also occasionally provides background vocals. Their 2010 single "If I Die Young" from their self-titled debut album went sextuple platinum.

He started his career performing with his brother as an opening act for his sister Kimberly's band.

He contributed to The Band Perry's platinum-certified self-titled debut album in 2010. Their second album, Pioneer, topped the US Country charts in 2013.

He is bandmates with his older sister Kimberly and younger brother Neil.

Reid Perry Is A Member Of