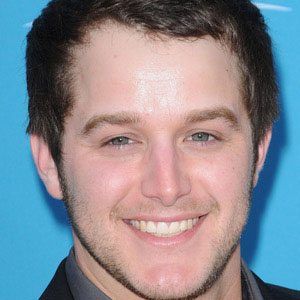 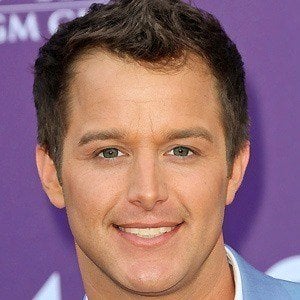 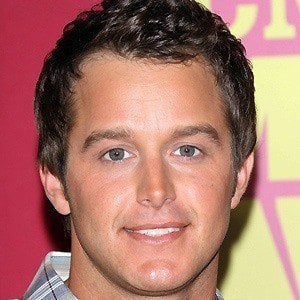 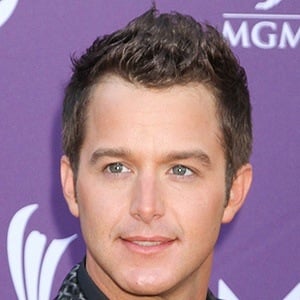 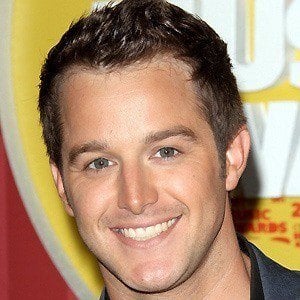 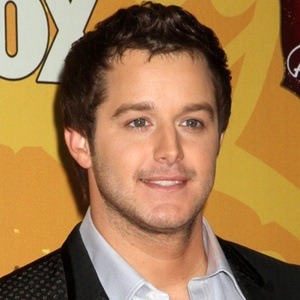 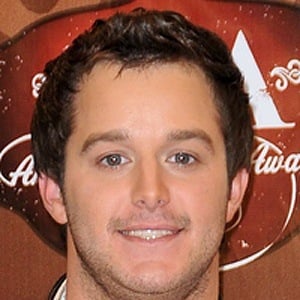 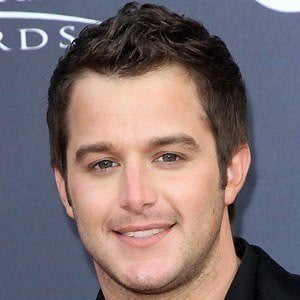 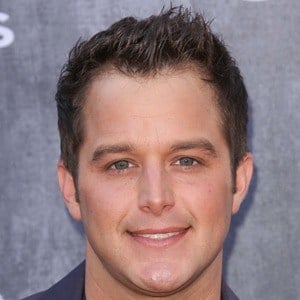 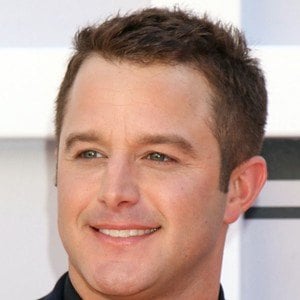 Country singer whose self-titled debut album had two hit singles: "A Little More Country Than That" and "Roll With It." His third album, About to Get Real, was his first to top the charts.

He attended the University of Florida and sang on the weekends and worked at Ace Hardware Store before taking off.

He won three awards from the American Country Awards in 2010, including New/Breakthrough Artist.

Easton Corbin Is A Member Of