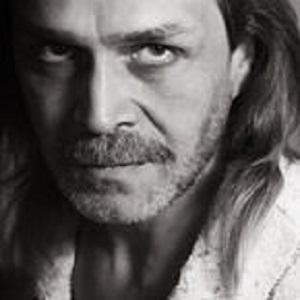 Professional photographer who uses Fibonacci Harmonic Levels for his image compositions, a staple in his photographic works. Some of his notable photographs are called "Big Shot," "La Bambola Viva’s Smile," and "4 Children For Sale."

He traveled to Egypt and the Sudan when he was 18 years old. While there, he was inspired to begin his photography career, though he didn't have a camera during the trip. He began taking photographs after graduating as a mechanical engineer.

He reads the available light, never owning a flash or similar lighting equipment in his work.

He was born in Vienna, Austria.

He and Helmut Lang are both Austrian-born artists.