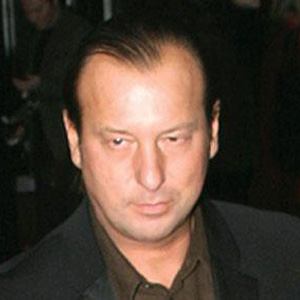 New York-based artist whose best-known works included "Long Island Diaries" and "The Selective Memory Series." He was known for his use of nontraditional artistic materials like rubber, feathers, and metallic fabrics.

He was a self-taught fashion designer who, in his early twenties, opened his own clothing shop in Vienna, Austria. His first runway collection was shown two years later at Paris' Centre Georges Pompidou.

He was the 2009 recipient of the prestigious Österreichischen Ehrenzeichens für Wissenschaft und Kuns Award.

His parents divorced when he was an infant, and he was raised for a decade by his maternal grandparents. At the age of 10, he moved to the home of his father and stepmother.

He and fashion designer Rudi Gernreich were both born in Austria.

Helmut Lang Is A Member Of