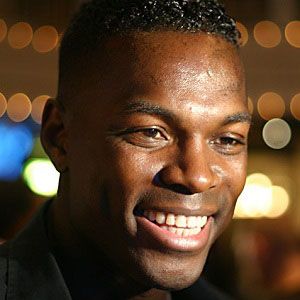 Former Super Heavyweight kickboxer whose propensity for flying kicks earned him the nickname "The Flying Gentleman." He was a multiple-time K-1 World Grand Prix champion and was named Full-Contact Fighter of the Year by Black Belt Magazine in 2009.

He played soccer as a teenager but quit after breaking his leg.

He earned a medal from the Amsterdam Police Department for helping to catch two criminals in July 2007.

He defeated Anderson Silva at Glory 2: Brussels in October 2012.

Remy Bonjasky Is A Member Of